We recently completed a Case Study for a restoration project. 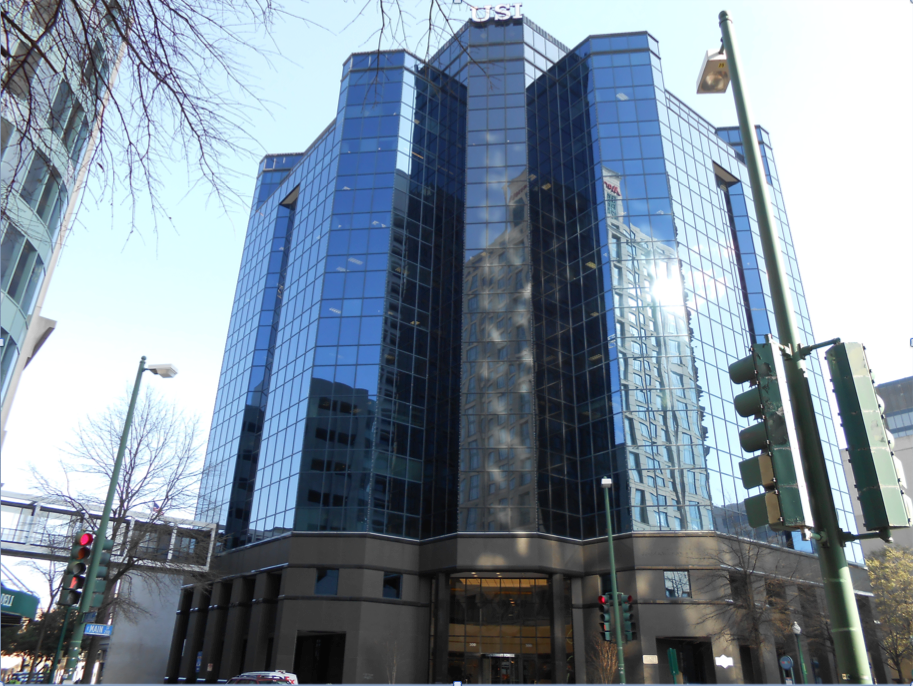 Over Main St. Tower’s two decades of live, numerous leaks developed as the original caulking failed. Since Main St. Tower is 14-story curtain wall wrapping the entire building, it requires meticulous wet sealing to remedy the substantial leaking that has occurred. Additionally as the project was slated to start the recession hit and the ownership was starting to have major capital concerns.

To ease the capital expenditure a 5-year timeline was established to perform the repairs over a number of phases. Since project progression the occupancy has increased as leaks were fixed and allowed ownership to deploy capital to retaining occupancy. As a result Main St. Tower will have an additional 20 years before any leaks develop giving tenants and ownership peace of mind.